Posted by Employer Flexible on September 1, 2021 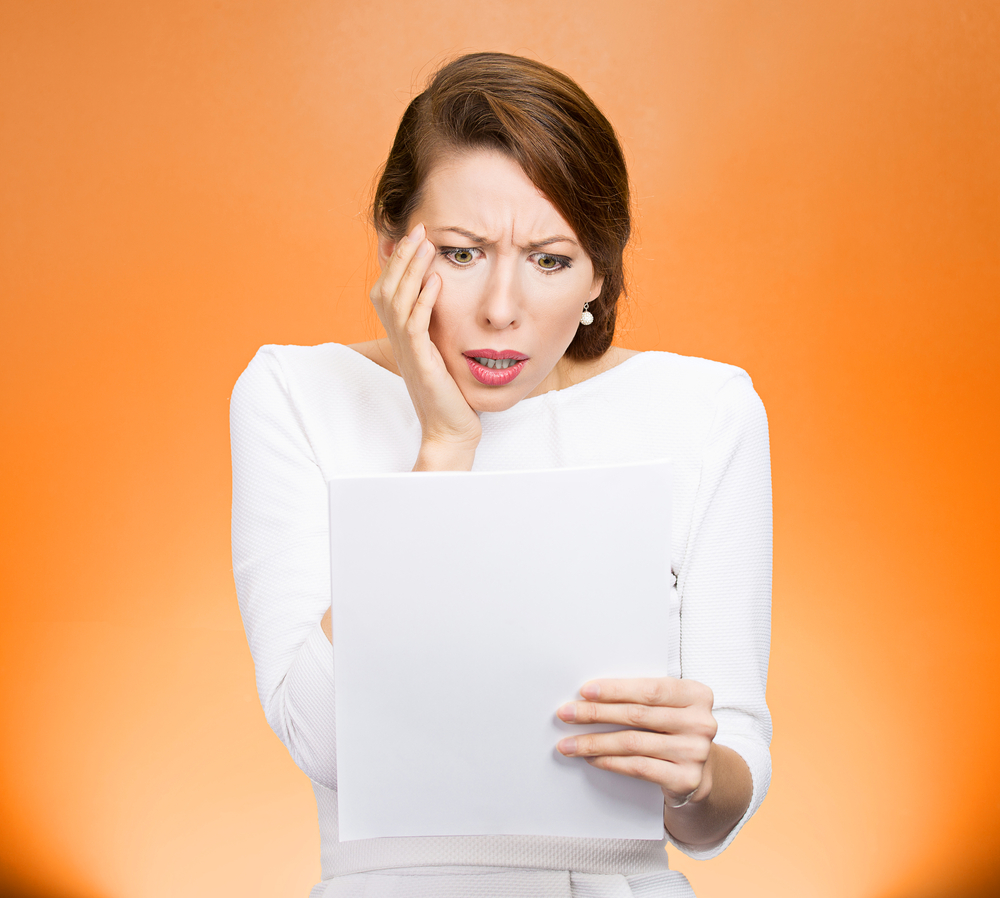 The U.S. economy continued its strong recovery with an Aug. 6 report that showed almost one million jobs added in July and unemployment falling to 5.4 percent, but inflation fears linger for businesses who face the prospect of rising wages.

U.S. inflation rates, as calculated by the Consumer Price Index (CPI) published monthly by the Bureau of Labor Statistics (BLS), have risen for five straight months, hitting 5.4 percent in June, the highest levels recorded since the summer of 2008.

Posted by Employer Flexible on August 9, 2021 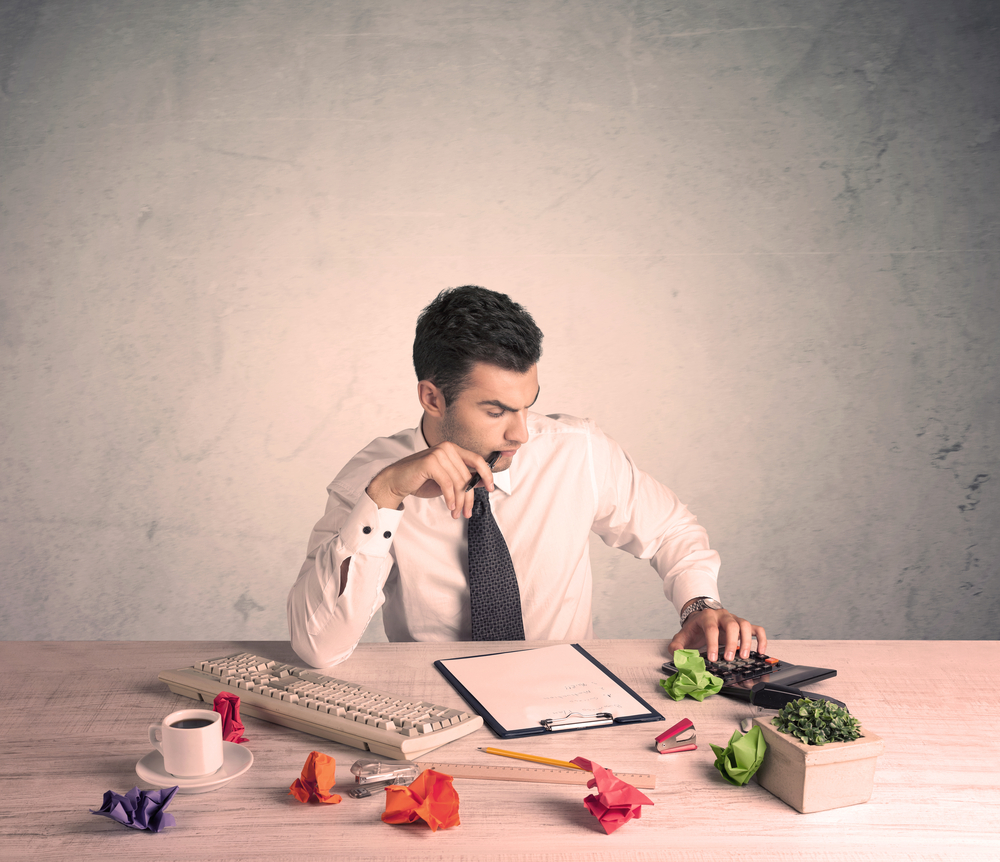 The Texas Workforce Commission (TWC) set the 2021 employer’s unemployment insurance (UI) tax rate in mid-June after a four-month delay as the state waited to see how the economic recovery progressed before setting Texas State Unemployment Tax Act (SUTA) Rates. The rate set is retroactive to January 1 for all employers in the state.