As of May 6, more than 2.4 million loans worth more than $183 billion have been approved as part of the second round of funding for the Paycheck Protection Program (PPP). Whether you have already received funding following your application for the PPP, or are still waiting to hear back regarding approval for a loan, you may have questions about loan forgiveness. Below are responses to frequently asked questions on this issue.

We are also including a link to download a helpful PPP Loan Forgiveness Estimator Tool to help you better understand what part of your PPP loan may be forgiven. Just enter your loan information into the boxes beginning with cell B29 of the spreadsheet to get started.

As a follow-up to our PPP Loan Forgiveness: Calculator and FAQs post, below is more information on a tax pitfall small businesses who received the PPP may encounter.

A recent IRS Notice will have the effect of a tax on small businesses that have their PPP loan forgiven. The CARES Act itself states that a forgiven PPP loan will not be considered taxable income to the small business. In essence, when you are forgiven debt by a bank or other party, the lender will typically issue the borrower a 1099-C for the amount forgiven, and the business or its owner will end up having to include that 1099 on their tax return and will have to pay tax on the amount forgiven as if it was income. Congress didn’t want this outcome, and as a result the CARES Act clearly states that forgiven loan amounts will not be considered forgiveness of debt income.

As a follow-up to our PPP Loan Forgiveness: Calculator and FAQs post, below is more information from the SBA on re-hiring employees.

The SBA recently issued favorable guidance addressing problems small-business owners have faced in bringing back workers. The guidance, issued last week, states that if a small business makes a written offer to re-hire a worker and that worker chooses not to accept, then the employee will not be counted against the small business for purposes of the FTE forgiveness-reduction rule.

The Paycheck Protection Program, a first-come, first-served fund of $349 billion approved by Congress and signed by President Donald Trump in March, was designed to assuage some of the financial burden for the nation’s small business owners. Due to high demand, the program reached capacity quickly and the Small Business Administration announced today that it is unable to accept new applications. It is unclear at this time whether Congress will authorize additional funding.

Posted by Employer Flexible on March 5, 2020 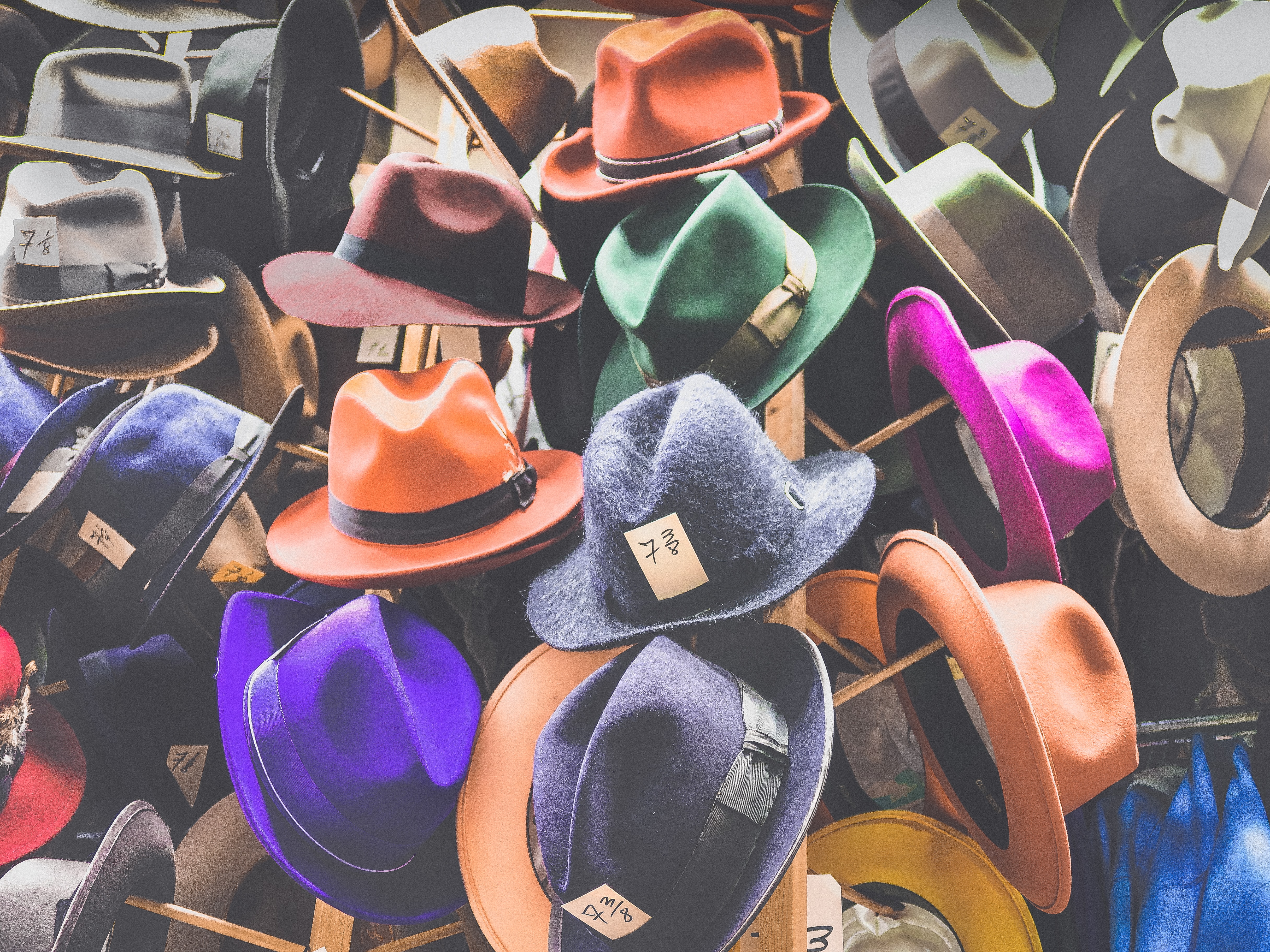 How to Prepare your Business for the Holidays

Posted by Employer Flexible on October 22, 2019 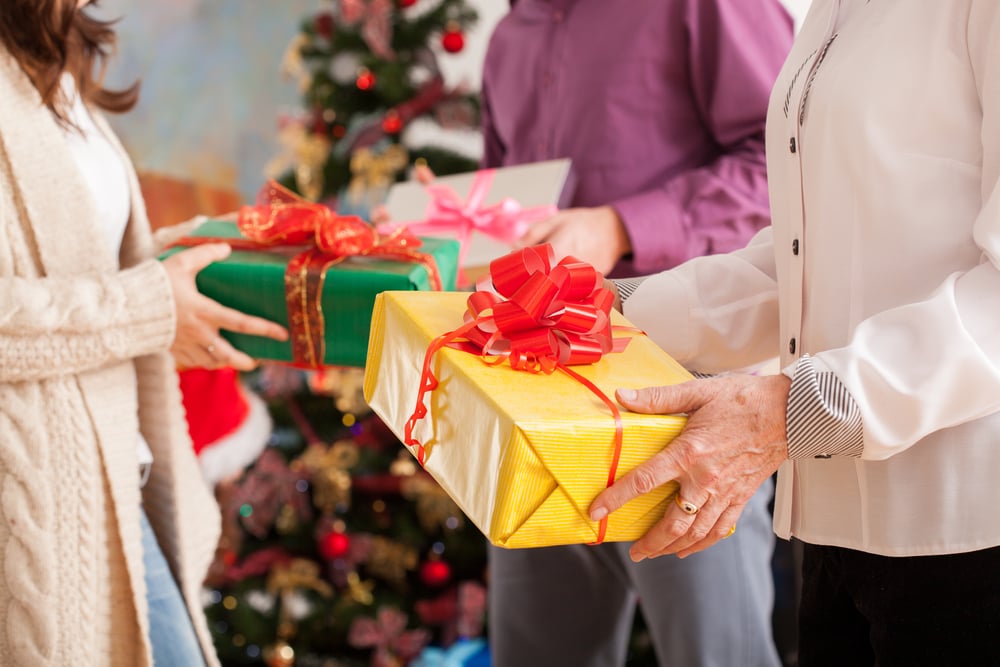